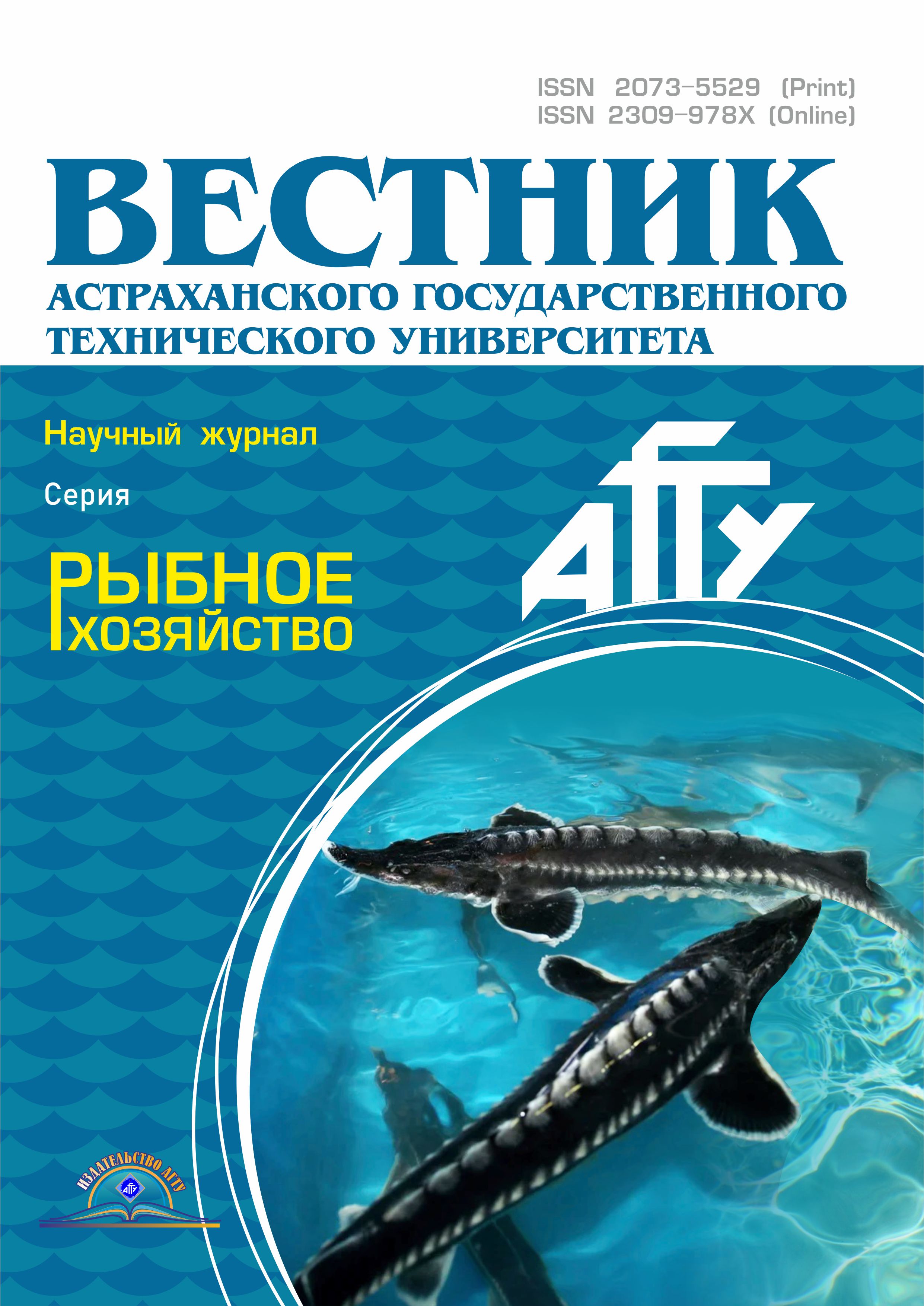 Language:
English
Keywords:
continental shelf, biodiversity, demersal, index, stratum
Abstract and keywords
Abstract (English):
The global objectives of this study are to assess biodiversity composition in the tested trawling areas during the survey period. This study cannot take in account all species that can occur in the fishing areas because of the shortness of the work. To have a most complete list of species it will be better to carry out the survey covering four hydrologic periods (2 hot and 2 cold hydrologic periods) to have a chance to meet most of the species. However, the work was done during the most important period for the study. This study was conducted in terms of the demersal fish stock assessment survey initiated by the West African Economic and Monetary Union in the continental shelves of states members and neighboring countries (Côte d'Ivoire, Ghana, Togo and Benin) for the south part of Africa in order to determine fish population and abundance. In the waters of Benin, there have been listed 100 fish species including 76 demersal species (69 bony and 7 cartilaginous fish) and 13 pelagic species consisting entirely of bony specimens. Species richness, according to the reports of trawling stations, varies between 28 and 7 species. Fish abundance is the largest at the depth of 25-50 m. According to the data of station 10, species number makes 7.76% of the total, followed by station 19 with 26 taxa at the depth of 50-100 m. The lowest taxon number is registered in station 4 at a depth of 10-25 m with 4 taxa representing 1.94% of all targeted. The Simpson's index is close to 0, varying between 0 and 0.049, it shows a great diversity especially in the first stratum of 10 to 25 m. This study allows to evaluate species diversity in different fishing areas and consequences of the significant increase of fishing pressure on the stand and not only to focus on a few populations of species of commercial interest.