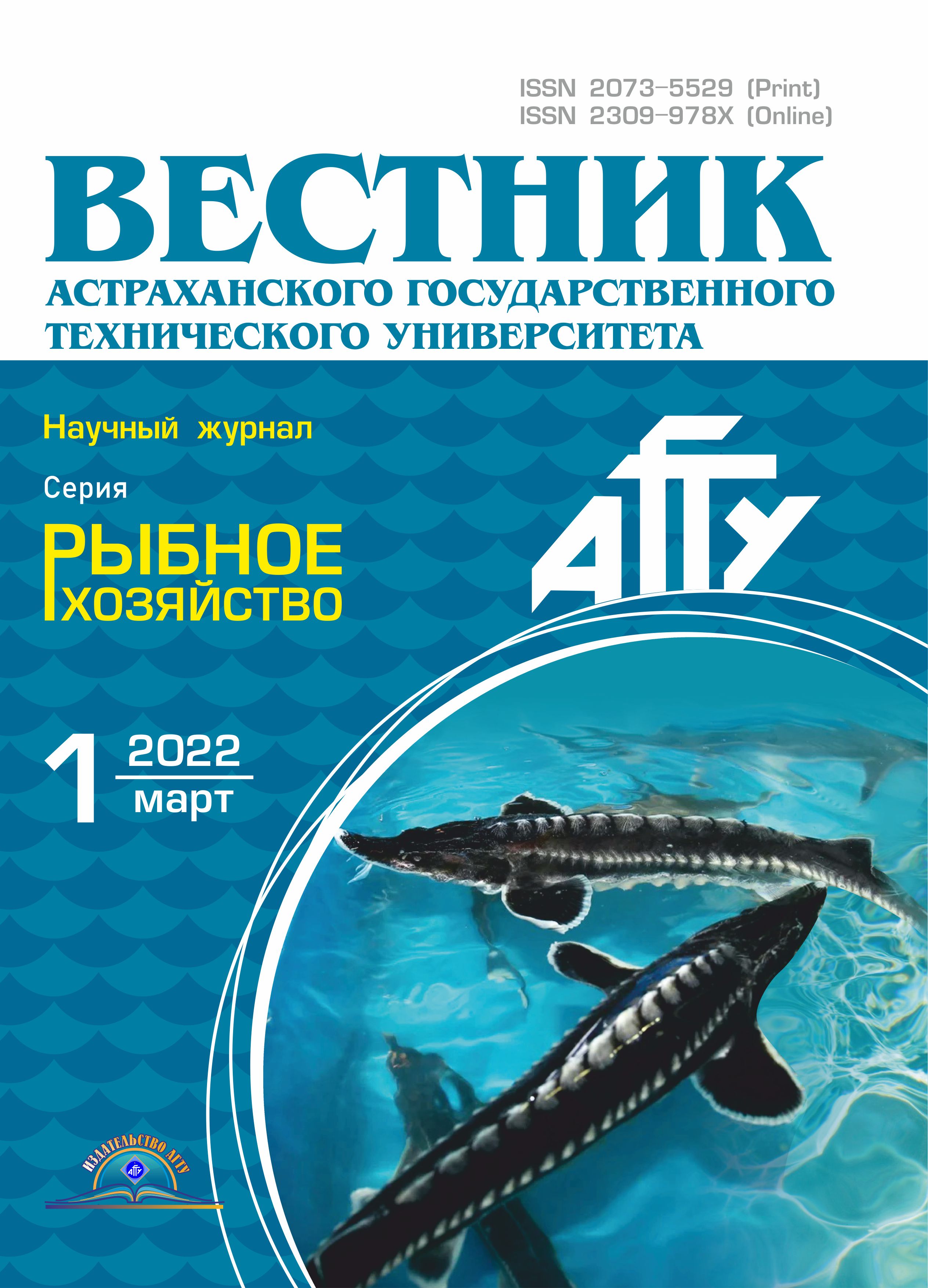 1. Оn approval of the Rules of preparing a biological justification for wildlife exploitation. Order #104-O of the Minister of Environment and Water Resources of the Republic of Kazakhstan dated April 4, 2014.

2. Methodological recommendations on collection and processing of materials during hydrobiological research in freshwater reservoirs // Zooplankton and its products. L., 1982. 33 p.

3. Methodical recommendations on collection and pro-cessing of material during hydrobiological research in freshwater reservoirs // Zoobenthos and its products. L., 1983. 51 p.

6. Definitions of freshwater invertebrates in the European part of the USSR. L.: Gidrometeoizdat, 1977. 510 p.