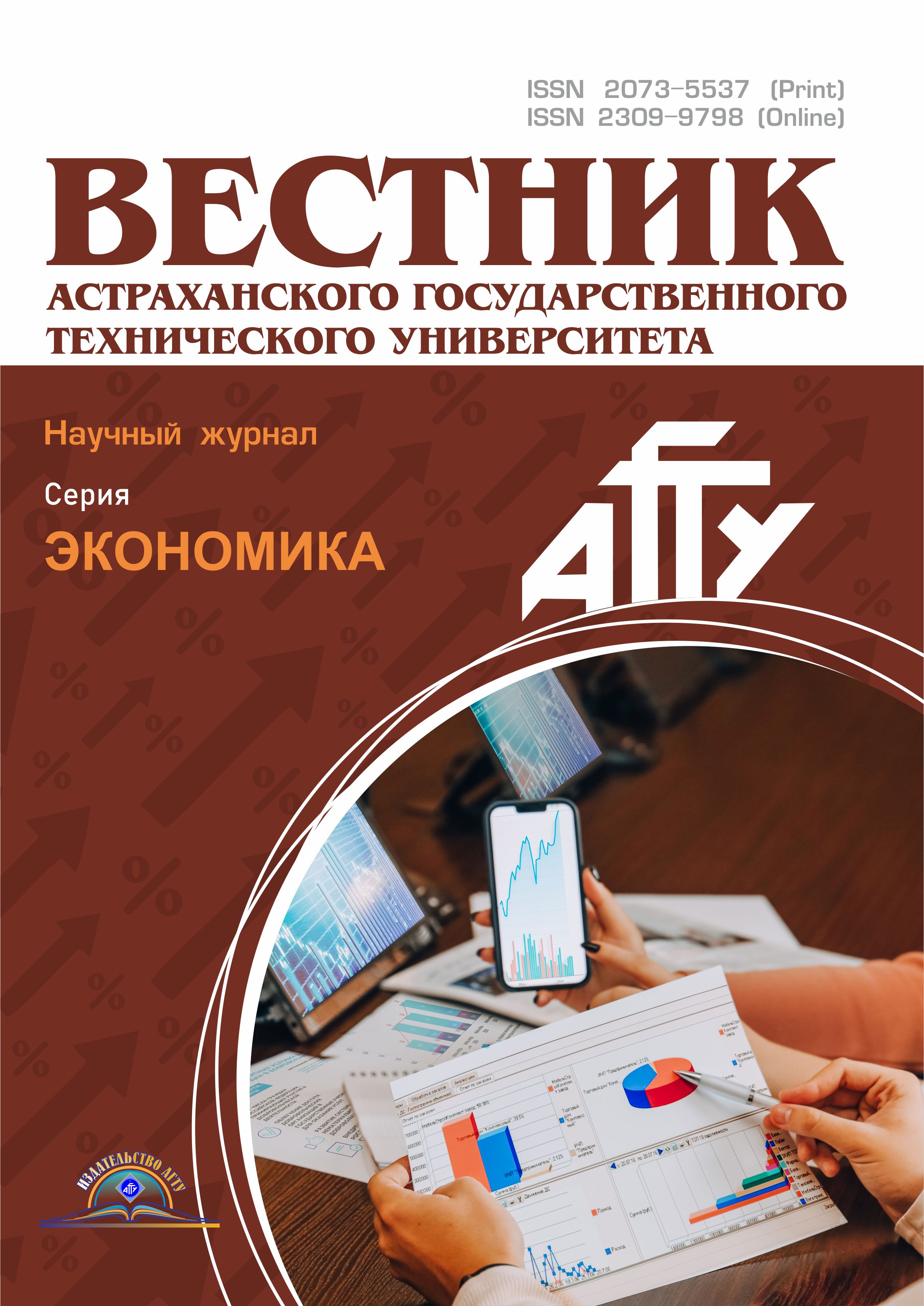 Язык материала:
английский
Ключевые слова:
economic value added, pyramidal overview, shareholder value, owner, manager, planning
Аннотация и ключевые слова
Аннотация (русский):
Owing to the managerial concept of the company, the fundamental objective of an enterprise’s existence is the shareholder value. The owners of the company require managers to fulfil the objectives of its owners - that is to increase shareholder value. This is done through the growth of the value of the owners‘ shares in the company or figuratively in the form of growth of dividends or profit shares owners. Therefore, managers are faced with a problem of how to incorporate proprietary objectives into business objectives - to survive, to realize a profit. A pyramidal overview of economic value added compiled from the perspective of the owners brings a possible solution. Economic value added not only quantitatively expresses the increase in the shareholder value, but it also makes it possible to identify key absolute indicators for the company management and their decomposition to the level of strategic, tactical and operational objectives of the company.