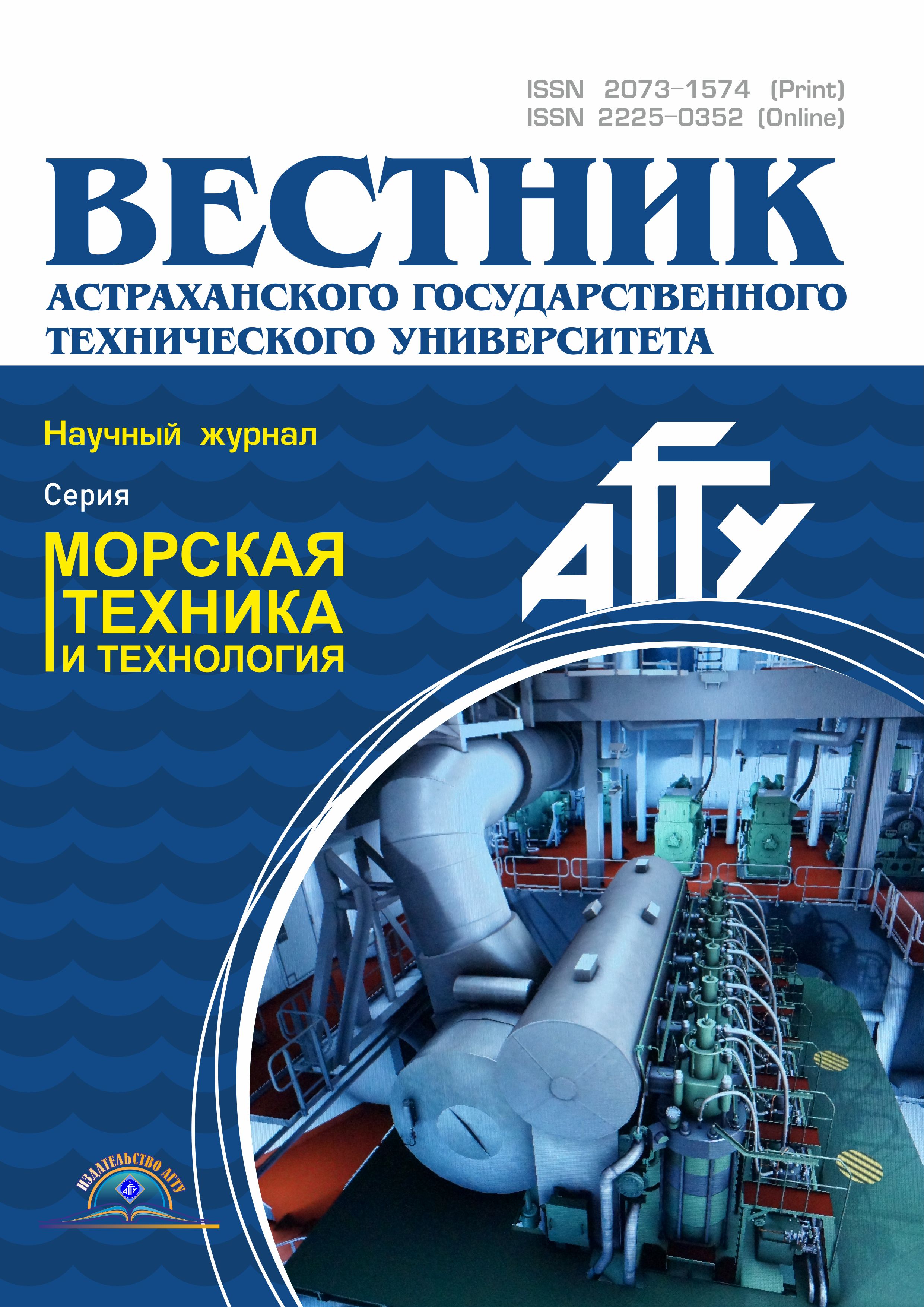 Language:
English
Keywords:
seaport, stevedoring system, economic efficiency, technological line, investments, performance indicators, optimal option, net present value (NPV), idle time of ships
Abstract and keywords
Abstract (English):
The purpose of this paper is to consider the concepts that define the role and objectives of seaports. The static and dynamic methods for assessing economic and financial efficiency of investments are analyzed. The emphasis is made on the substantiation of the selection criteria for evaluating investments in stevedoring seaport systems. The measurement methodology for determining the optimal terminal technical configuration for ship handling process is proposed. The provided methodology is based on two stages. During the first stage, within one of the considered technologies, the minimum, maximum and optimum number of production lines are determined. As a criterion for choosing the optimal amount of technological lines, the indicator NPV is used. To evaluate the effectiveness of additional technological line input beyond the minimum amount it is offered to use a methodology of account of additional port income reducing the idle time of the ships in the port. The second step presupposes the comparison of the effectiveness of various technological options, maintaining the technical configuration of the stevedoring port systems. At the same time, a set of indicators and the methodology for calculating income and expenses are stated, and as a measure of the effectiveness of investments, NPV is used.