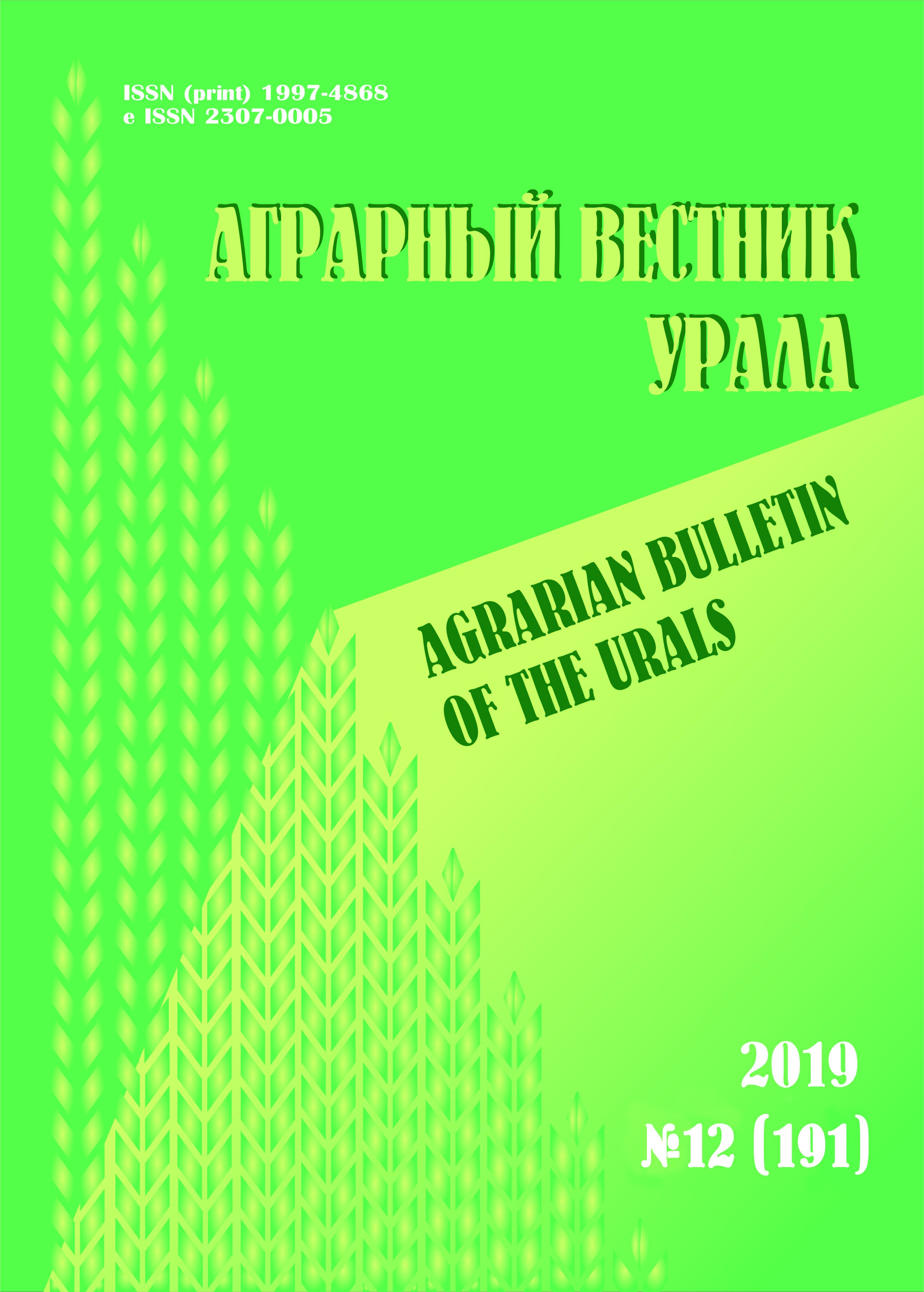 The problems of the formation and execution of local budgets, on the one hand, as a factor of the economic growth of a municipality, on the other hand, as a component of the economic basis of local self-government, are invariably relevant. In modern conditions that are characterized by the emergence of new trends in economic development associated with new industrialization, digitalization of the economy, local budgets continue to retain their importance to ensure the solution of issues of local importance by local governments. Among the types of municipalities that exist in the Russian Federation, we especially single out municipal areas and rural settlements, which are combined in such a complex concept as rural municipal districts [20, p. 85].

The dynamics of the number of rural municipalities in the Russian Federation is presented in table 1.

The current version of the Federal Law “About the General Principles of the Organization of Local Self-Government in the Russian Federation” refers to the jurisdiction of municipalities 40 issues of local importance, and to the conduct of rural settlements – only 13.

Modern scientists study various problems and issues of the formation and execution of local budgets of various types of municipalities. L. I. Pronina [11; 12] presents problems of autonomy of regions and municipalities, including financial aspects, as well as directions for the effective implementation of the federalism principles and subsidiarity in inter-budget relations at the level of regions and municipalities in articles. V. V. Levina [8; 9] analyzes features of managing the balance of local budgets in conditions of financial instability. Setting priority tasks for managing budgetary resources, including strengthen the revenue potential of regional and local budgets is devoted study of D. A. Artemenko, M. R. Pinskaya and E. V. Porollo [19]. T. V. Sumskoi [13, 14] characterizes actual problems and features of the formation of local budgets, as well as directions for their use.

From the standpoint of the local government problems, including its territorial organization, there are the works of A. N. Adukova [1], R. V. Babuna [2], E. M. Buchwald, N. V. Voroshilov [3; 4]. The financial and budgetary aspects of the sustainable development of rural territories were investigated by T. V. Yurchenko [17; 18], L. P. Voronina [5]. Analysis of publications on the topic of our study allows us to conclude that insufficient attention is paid to the study of trends and development factors of local budgets of rural municipalities in the system of local budgets.

Municipal districts of the rural type in the financial aspect are characterized by the following features.

Firstly, due to the fact that rural municipalities are usually peripheral territories, the level of concentration of financial resources in them is low.

Secondly, the tax potential of municipalities of a rural type is less developed compared to municipalities of an industrial type, especially the largest and large cities, since the bulk of large taxpayers – industrial enterprises, as well as organizations of other types of economic activity are concentrated on the territory of cities of this type , and the main number of payers of tax on personal income. The economic space of rural municipalities is less saturated with objects that form the tax potential.

Thirdly, rural municipalities have less developed opportunities for generating non-tax revenues of local budgets, as forms of using municipal property are implemented more passively in comparison with other types of municipal districts.

Fourthly, rural-type municipalities are characterized by a low degree of financial independence, which is manifested in the presence of higher values of subsidized indicators in the structure of their local budget revenues compared with other types of municipalities.

Fifthly, rural municipalities, unfortunately, are not areas of banking development, since there are few large economic agents on their territory that are demanding banking services, credit resources, etc.

Let us imagine the position of budgets of rural municipalities in the structures of regional financial and budget subsystems using statistical indicators (table 2).

Secondly, the budgets of rural municipalities continue to be unbalanced during the period under review, expenses consistently exceed revenues, which significantly complicates the solution of local issues by local authorities of municipalities and rural settlements, and the imbalance of local budgets is increasing, as evidenced by the corresponding deficit indicators

In the medium term, financial factors related to the sphere of inter-budgetary relations will be determined by the solution of tasks in such areas as:

In general, since the local budgets of rural municipalities are also subject to a significant influence of regional factors, the functioning of mechanisms for solving such problems, such as: improvement of intergovernmental relations; development of the revenue base of local budgets; expansion of the program-targeted approach in the formation of the regional budget. In addition, current trends in the development of relations in the field of public finance impose new requirements on the composition and quality of information on the financial activities of municipalities, as well as on the transparency of information on the results of their activities.

10. Ob utverzhdenii Strategii ustoychivogo razvitiya sel’skikh territoriy Rossiyskoy Federatsii na period do 2030 goda: Rasporyazheniye Pravitel’stva Rossiyskoy Federatsii ot 02.02.2015 g. No. 151-r [About the approval of the Strategy for the Sustainable Development of Rural Territories of the Russian Federation for the period until 2030: order of the government of the Russian Federation] // Konsul’tant-Plyus: Spravochnaya pravovaya sistema (In Russian.)